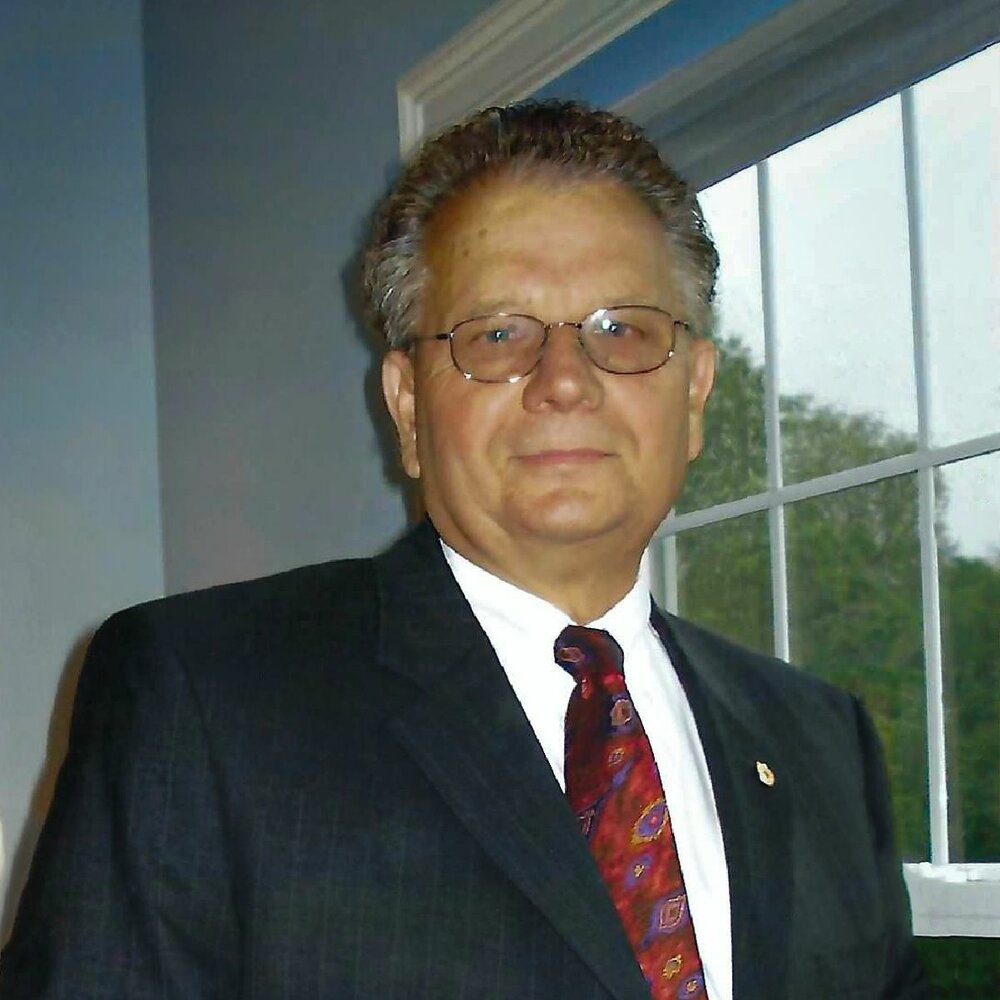 Please share a memory of Richard to include in a keepsake book for family and friends.
View Tribute Book
Richard J. Malek March 10, 1947 - June 3, 2022 Born in Passaic, NJ, Richard's incredible journey ended peacefully at home in Walden, NY, surrounded by his loving family. Eldest son of Walter and Constance Malek, he is survived by his loving wife, Katherine (Norton) Malek. Richard retired after 47 years with the Knights of Columbus Insurance. During that time, he built The Malek Agency and created his legacy among the Knights as "the face of New York." The long list of his KofC career accomplishments culminated in a recent decision by the KofC home office in New Haven, CT, to create the "Richard J. Malek Award." A top-performing KofC New York State field agent will receive the award annually. The results of his generous spirit and a lifetime of volunteer work are too numerous to list. He recently organized fundraising events for the Knights of Columbus and Most Precious Blood School in Walden. An avid golfer and Mets and Giants fan, he was well-known among friends and family as a man with a heart of gold. Richard was a devout Catholic who saw only the good in every person he met. He was a dedicated parishioner of MPB Church. He leaves behind a son Keith Malek, daughter-in-law Aileen of Brooklyn, a stepson Adam Akers, and a most-beloved granddaughter, Ariahna Akers, two loving stepdaughters, Olivia and Chloe Demeter of Walden, his brother Ken Malek, sister-in-law Doreen Owens Malek and a niece Monica Malek of Yardley, PA. In addition, he leaves behind a long trail of broken hearts among his many dear and close friends, some dating back to his college years at Western Kentucky University. He will be missed by his many Knights of Columbus brothers, colleagues, and clients. Richard was abundantly loved, and he loved abundantly. In the final weeks of his courageous battle with cancer, he was lovingly and expertly cared for by his adored niece Kara Kempf, a nurse practitioner. She traveled from Florida for that specific purpose. Special thanks to Hudson Valley Hospice. Anyone who knew Richard or met him briefly heard all about his granddaughter. She became his life's mission and the light of his life. In lieu of flowers and in keeping with his last wish, a fund for Ariahna's continued Catholic school education has been established. Donations in his name can be sent to: Ari's Ed c/o Greg Soboleski, P.O. Box 661, Monroe, NY 10949 Memorial Visitation will be held at the Gridle-Horan Funeral Home 39 Orchard St, Walden, NY 12586 on Friday June 24, 2022 from 5-9 PM A Funeral Mass will be held on Saturday JUne 25, 2022 at 11 AM at Most Precious Blood Church 42 Walnut St. Walden, NY 12586
To plant a beautiful memorial tree in memory of Richard Malek, please visit our Tree Store
Print
Friday
24
June

Look inside to read what others have shared
Family and friends are coming together online to create a special keepsake. Every memory left on the online obituary will be automatically included in this book.
View Tribute Book
Share A Memory
Plant a Tree