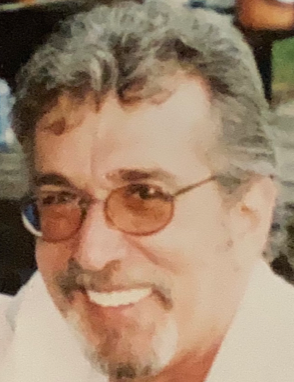 Please share a memory of Lawrence to include in a keepsake book for family and friends.
View Tribute Book
Lawrence “Larry” James Conklin, of Montgomery NY passed away at home with his family by his side on November 1, 2021. He was 71 years old. He was born to the late Lawrence Richard and Jennie Tompkins Conklin. Larry was a retired correctional officer for Eastern Correctional Facility in Napanoch, NY. He proudly served his country in the United States Air Force during Vietnam. He will be missed by his family and friends. Larry is survived by his three children; sons, Michael L. Conklin of Walden and Lawrence R. Conklin better known as “Buddy” of Montgomery; daughter, Melodee “Mel” Kelly and husband Joe of Montgomery; grandchildren, Emily Conklin, Noah Conklin and McCullen Conklin, Isabelle Kelly and Liam Kelly; his partner Sandra Cervini at home and her three children Michael, Danielle and Ashley and grandchildren Roman, Lily, Colton and Carson “The Little Man”. He was predeceased by his parents Lawrence and Jennie Conklin also known as “Mama and Papa” Memorial contributions may be in Larry’s memory to the National Rifle Assocation. Memorial Visitation will be held on Monday November 8, 2021 from 2-4PM at the Gridley-Horan Funeral Home 39 Orchard St. Walden, NY 12586. Cremation Cedar Hill Crematory
To plant a beautiful memorial tree in memory of Lawrence Conklin, please visit our Tree Store
Monday
8
November

Look inside to read what others have shared
Family and friends are coming together online to create a special keepsake. Every memory left on the online obituary will be automatically included in this book.
View Tribute Book
Share A Memory
Plant a Tree