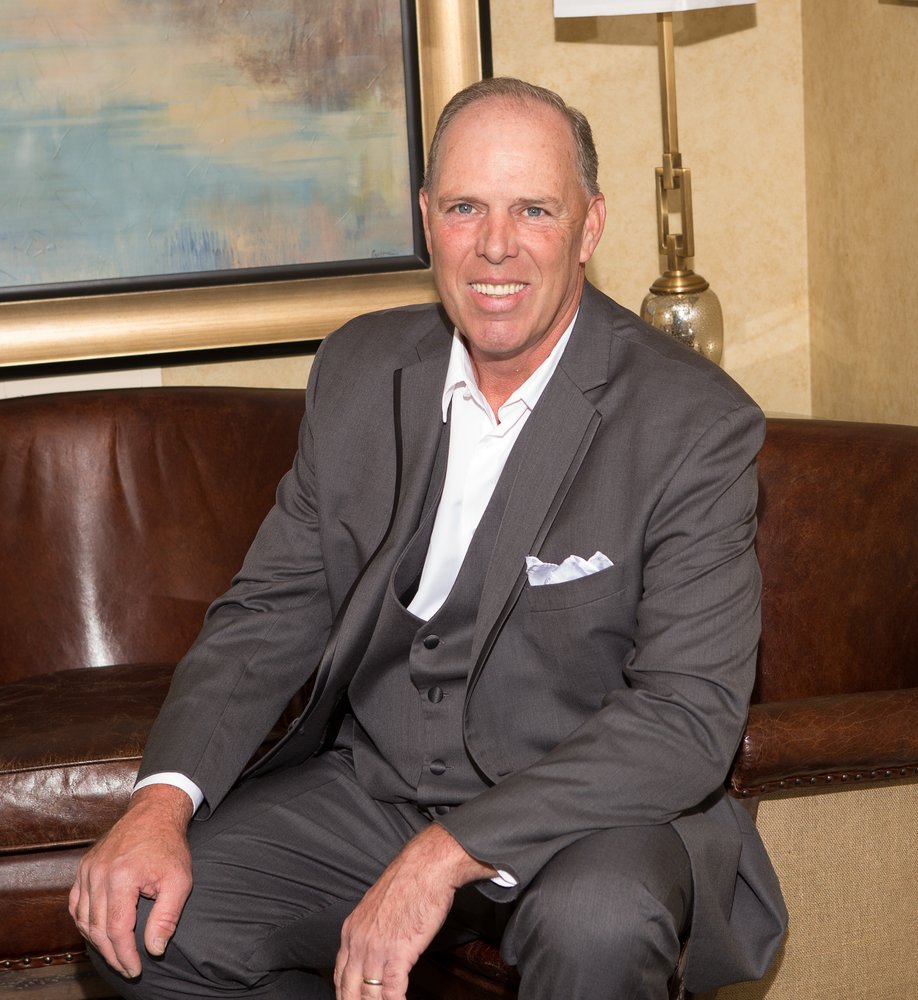 Please share a memory of Robert to include in a keepsake book for family and friends.
View Tribute Book
On Thursday, April 29, 2021, Robert Milton Darling, Jr. entered into eternal rest with the Lord after a courageous battle with ALS. Robert was born on February 18, 1959 in Endicott, NY. He spent much of his childhood growing up in Huntsville, Alabama where he became a devoted fan of the Alabama Crimson Tide football team. As a teenager, Bob relocated to New York where he played football with the Wallkill Panthers. He met the love of his life Martha, and they were married on September 19, 1981. They shared 39 years of marriage together. In addition to his love of the Alabama Crimson Tide, Bob was an avid golfer and loved spending time with his golf friends. He was also a man of great faith, and throughout his illness with ALS he leaned on his faith for support. Bob enjoyed being a youth minister at Saint Augustine’s Parish in Highland, NY. He was a lector and certified catechist for Saint Augustine’s Parish in Highland and Most Precious Blood Parish in Walden, NY. He was also a member of the Knights of Columbus. Bob adored his two children and spent time with them as a soccer coach, Cub Scout leader, and dance dad. Robert was predeceased by his father Robert Milton Darling, Sr. and his mother Betty Northrup. He is survived by his wife Martha Darling, his daughter Rebecca and son-in-law Victor Esau, and his son Robert Darling III, all of Walden, NY. He is also survived by his granddaughter Lillian Esau who was the Lil’ love of his life, and his sister Lori Darling of Talladega, Alabama. Bob’s family wishes to express their heartfelt thanks to the staff, nurses, and doctors of Mount Sinai in New York City and the local ALSA support group of the Hudson Valley. Arrangements were made under the direction of Gridley Horan Funeral Home in Walden, NY. Visiting hours will take place at Gridley Horan Funeral Home on Monday May 3, 2021 from 2-4 PM and 7-9 PM. A funeral mass will take place at Most Precious Blood Church in Walden, NY on Tuesday May 4, 2021 at 11 AM. Burial will be at the Highland Cemetery in Highland, NY. In lieu of flowers, Bob’s family asks that you kindly consider making a donation in his memory to the Team Gleason Foundation PO Box 24493New Orleans, LA 70184 or the ALS Therapy Development Institute – ALS TDI 480 Arsenal Street Suite 201 Watertown, MA 02472.
To plant a beautiful memorial tree in memory of Robert Darling Jr., please visit our Tree Store
Monday
3
May

Share Your Memory of
Robert
Upload Your Memory View All Memories
Be the first to upload a memory!
Share A Memory
Plant a Tree