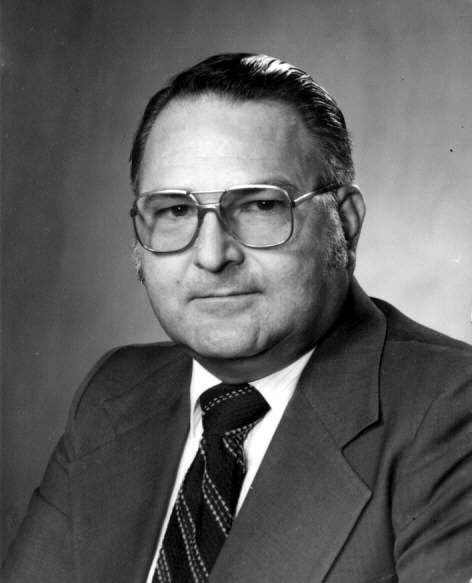 Please share a memory of Frederick to include in a keepsake book for family and friends.
View Tribute Book
Frederick Stanley Walton, 90, passed away on Thursday, March 25, 2021 at his home in Maybrook, N.Y. succumbing to cancer. He was born on April 6, 1930 in Tarrytown, New York to Frederick and Gertrude (Bell) Walton. Fred grew up in Elmsford, Ardsley and White Plains. He graduated from Ardsley High School in 1948. Fred was a skilled trumpet player and basketball player in high school and later became an avid golfer. After high school, he began a multifaceted career in banking spanning 47 years, starting as a bank teller at Scarborough National Bank. From there he began a 35-year career with the Household Finance Corporation managing several branches. Retiring from HFC in 1984 he was recruited to build a loan department for the Ellenville Savings Bank, which later merged with Pawling Savings Bank, where he retired as Vice President of Loans in 1995. Fred married Jeanne Packhiser on June 1, 1957 in Middletown N. Y. They were happily married for 63 years. They raised five children. In the mid to late 1970’s, Fred was a member of the Middletown Lions Club; and served as Vice President of the Orange County Cooperative Extension Association; and Chairman of the Orange County 4-H Executive Committee. He has been a member of Trinity Lutheran Church in Walden for nearly half a century serving as an elder, teacher and leader for many years. He loved Jesus and served in many volunteer capacities. He was a leader in Evangelism Explosion and a small groups leader for over 40 years. He also served the Atlantic District of the Lutheran Church—Missouri Synod as a member of the LCEF board. In his retirement Fred was an active volunteer with Good Samaritan in Walden and in recent years acted as a caregiver for his spouse. Fred was happiest when he was spending time with his family. He also enjoyed serving Jesus, leading worship on occasion, and helping people with his expertise in financial matters. Fred had a great sense of humor, was humble, patient and a man of prayer. Fred was preceded in death by his parents, Fred and Trudy Walton and his only brother Edgar Walton. He is survived by his spouse Jeanne Walton of Maybrook; his children: Mr. Frederick (Ruthann) Walton of Ocean Isle Beach, N. C.; Mrs. Desiree Lonsway (Phil) of Houston, Tx.; Rev. Dr. Gregory Walton (Edith) of Orlando, Fla.; Mrs. Melissa Ochs (Michael) of Wallkill, N. Y.; and Mrs. Stacey Concors (Bruce) of Walden N. Y. He was also a proud grandfather of 5 grandchildren, Alex, Tim, Parker, Erika and Chloe and 5 great-grandchildren. A memorial service will be held from 12-2PM on Saturday, April 10th at Trinity Lutheran Church, 2520 Route 208, Walden, NY 12586. In lieu of flowers the family requests memorial donations be made to Good Samaritan food pantry in Walden, N. Y. (https://trinitywalden.com/Good-Sam)
To plant a beautiful memorial tree in memory of Frederick Walton, please visit our Tree Store
Saturday
10
April

Share Your Memory of
Frederick
Upload Your Memory View All Memories
Be the first to upload a memory!
Share A Memory
Plant a Tree