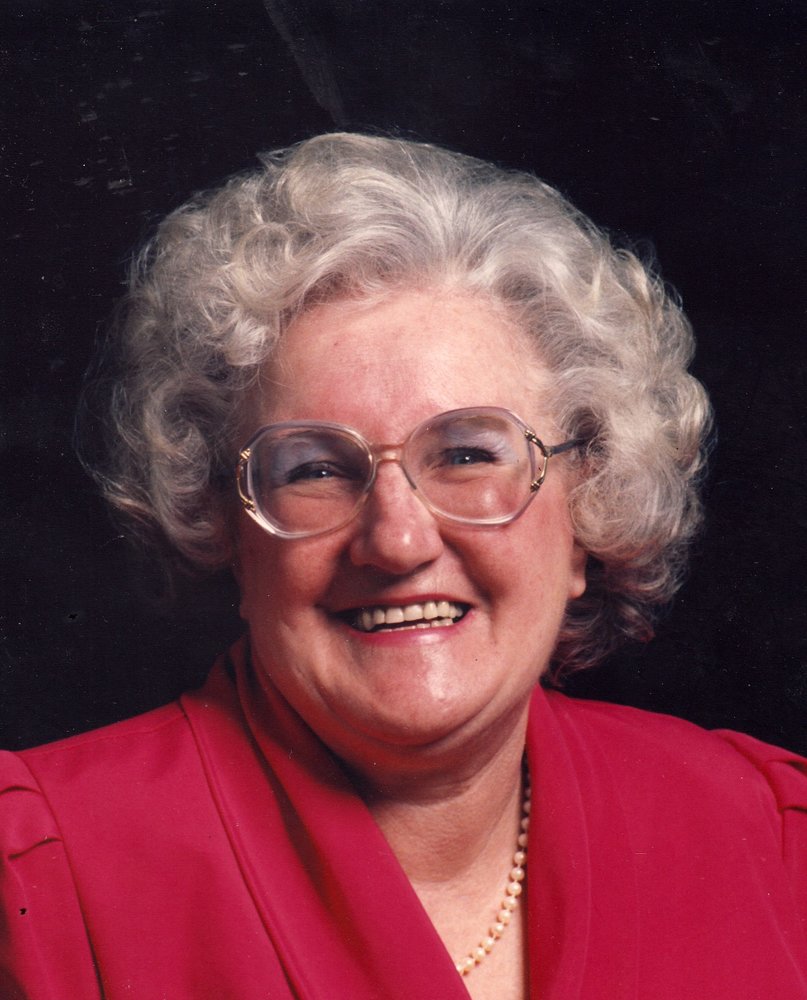 Please share a memory of Grace to include in a keepsake book for family and friends.
View Tribute Book
Grace Louise Haff Evans Raker, 93, of Northumberland, PA passed away Saturday, Jan. 23, 2021, at Nottingham Village, Northumberland, PA. She was born Feb. 19, 1927, in Brooklyn, N.Y., a daughter of Arthur and Gladys (Machell) Haff. On December 6, 1947, she married Clarence C. "Nemo" Evans, who passed away March 2, 1988. On Sept. 17, 2005, she married Harold E. Raker, who died Feb. 21, 2013. Grace attended Girls Commercial High School in Brooklyn and worked as a bookkeeper for Maybrook Jewelers and later for Kassell Brothers clothing store. She was also an incredibly talented seamstress. She made many prom and wedding dresses and even Maybrook High School cheer-leading uniforms, among many other things. She also had a large collection of antique dolls and was a member of several doll clubs. For many years, she was a member of People's Baptist Church in Maybrook, where she also taught Sunday School. Grace is survived by her daughter, Gail Evans McTamaney (Paul), of Richmond, Va., and her son, Jeffrey C. Evans (Laurel) of Lewisburg, Pa. She is also survived by five grandchildren: Karen McTamaney, Sarah Parker (Ryan), Brian McTamaney, Jenny Shields (Bryan) and Laurie Berezin (Jared), She is also survived by four great-grandchildren: Nathan and Lillian Parker and Evan and Hudson Shields and two nieces: Cathy May and Ellen Frueh. Grace was predeceased by her parents; her husbands; two sisters, Elsie Zwart and Faith Haff; her brother, Arthur Haff, Jr.; two nephews, Wesley and Nicky Zwart and two nieces, Debbie Dunlap and Barbara Wadlington. She will be dearly missed by her loved ones, but she is now free of pain and suffering and is in the arms of her Savior. Interment will be in the Wallkill Valley Cemetery, Walden, N.Y. Funeral services will be held at a later date.
To plant a beautiful memorial tree in memory of Grace Evans Raker, please visit our Tree Store

A Memorial Tree was planted for Grace
We are deeply sorry for your loss ~ the staff at Gridley-Horan Funeral Home, Inc.
Join in honoring their life - plant a memorial tree
Online Memory & Photo Sharing Event
Online Event
About this Event

Share Your Memory of
Grace
Upload Your Memory View All Memories
Be the first to upload a memory!
Share A Memory
Plant a Tree