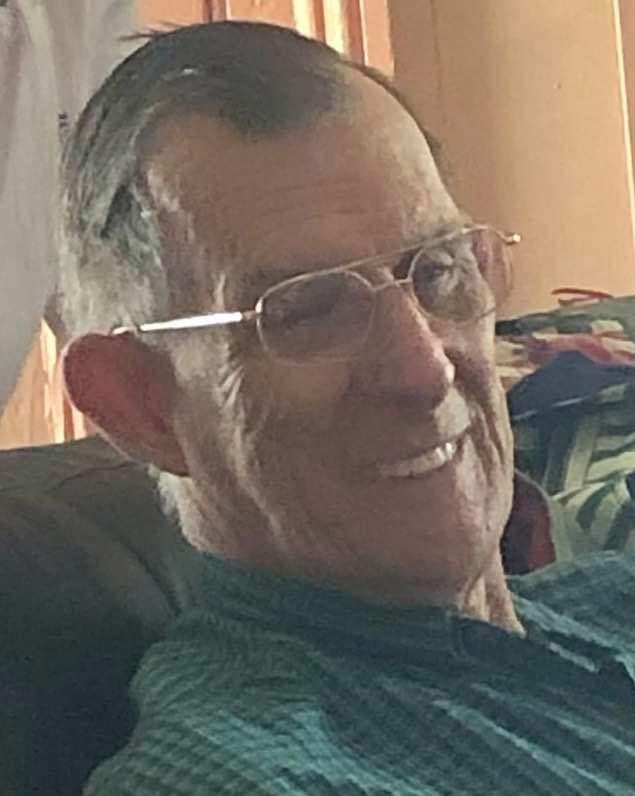 Obituary of William A. Conn

Please share a memory of William to include in a keepsake book for family and friends.
View Tribute Book
William A. Conn, age 78 of Walden, NY passed away on January 1, 2021 at Garnet Health Medical Center, Middletown, NY. The son of the late William Sheldon and Olive Guilde Conn, he was born on July 9, 1942 in Newburgh, NY. William proudly served his country in the United States Navy and United States Air Force during Vietnam. He worked as a Manual Arts Therapist for the Montrose VA Hospital. He was a member of the Walden Knights of Columbus and will be dearly missed. Survivors include his loving wife, Beatrice Conn at home; sons, Edward L. Conn and his wife, Susan of CT, Greg L. Conn of Cortland, NY, Gary D. Conn and his wife, Kelly of Troy, NY; brother, Sheldon Conn and his wife, Veronica of CT; sister, Betty Swaffer of OK; grandchildren, Michelle, Ava, Billy, Alyssa, Jakob, Josh and Keira. William was predeceased by his son, William S. “Billy” Conn; sisters, Diane Roe and Carol Mackay; brothers, George and Jimmy Bilyou. Burial will be in Hillside Cemetery, Middletown, NY.
To plant a beautiful memorial tree in memory of William Conn, please visit our Tree Store

A Memorial Tree was planted for William
We are deeply sorry for your loss ~ the staff at Gridley-Horan Funeral Home, Inc.
Join in honoring their life - plant a memorial tree
Online Memory & Photo Sharing Event
Online Event
About this Event

Share Your Memory of
William
Upload Your Memory View All Memories
Be the first to upload a memory!
Share A Memory
Plant a Tree