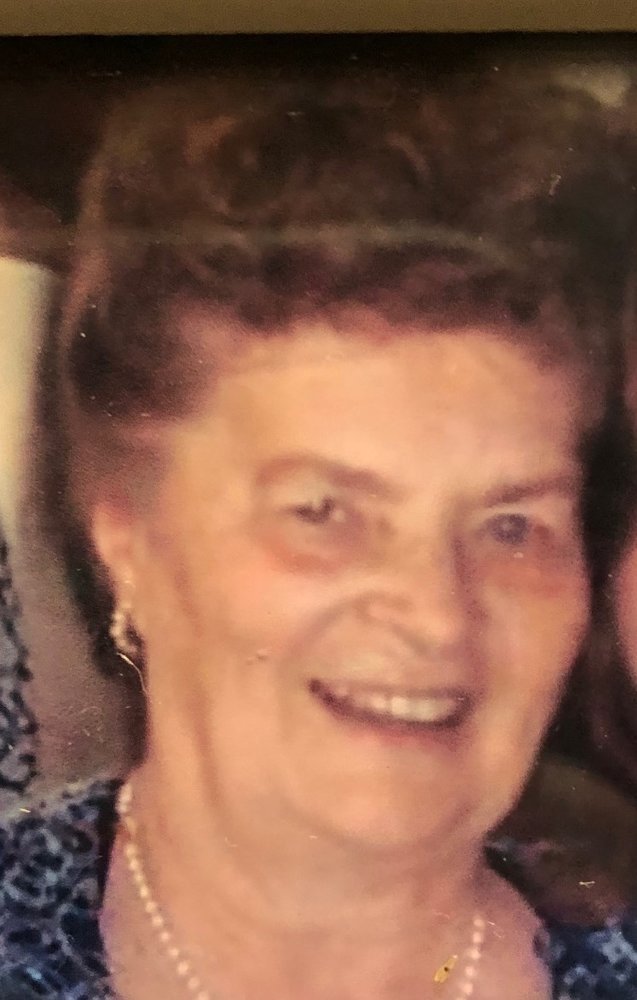 Obituary of Pearl A. Scotto

Please share a memory of Pearl to include in a keepsake book for family and friends.
View Tribute Book
Pearl A. Scotto, age 88 of Modena, NY passed away on November 18, 2020 at home. The daughter of the late Charles and Gladys Freer Henry, she was born on April 16, 1932 in Pine Bush, NY. Pearl was married to the late Frank A. Scotto Sr. Pearl worked as a teacher’s assistant for the Wallkill Central School District. She was a member of Freedom Road Bible church and will be dearly missed. Survivors include her sons, Frank A. Scotto Jr. (Michelle) of Wallkill, John M. Scotto of Newburgh; daughters, Carmella Savignano (Fred) of Modena, Kim Scotto of Newburgh, Liza Scotto Armbruster of Maybrook, Carmela Watters (Roy) of Plattekill; brother, Charles Henry Jr. (Viola) of Wallkill; sisters, Hazel Gray of Beacon, Ruth Feldt of Plattekill; several grandchildren and great-grandchildren; nieces & nephews. Pearl was predeceased by her sons, Richard M. Scotto, Charles J. Scotto and Robert L. Scotto; daughter, Deborah Scotto; grandchildren, C.J. Scotto, Joseph Scotto, Melissa Scotto and Joshua Scotto. A visitation will be held from 10-11 AM on Friday, November 20th at the Freedom Road Bible Church, 850 Route 52 Walden, NY 12586. Services will begin at 11 AM. Due to current health and occupancy restrictions, the wearing of facemasks and social distancing protocols will be followed. Burial will be in Calvary Cemetery, New Windsor, NY. Memorial contributions may be made in Pearl’s memory to Freedom Road Bible Church.
To plant a beautiful memorial tree in memory of Pearl Scotto, please visit our Tree Store
Friday
20
November

Share Your Memory of
Pearl
Upload Your Memory View All Memories
Be the first to upload a memory!
Share A Memory
Plant a Tree