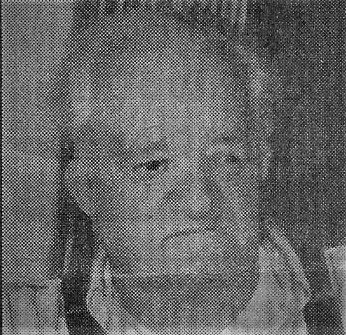 Please share a memory of Robert to include in a keepsake book for family and friends.
View Tribute Book
Robert (Bob) F. Alvarez Sr., age 86, passed away peacefully on July 24, 2020. He was born on June 14, 1934 in New York City. Bob worked for Allstate Insurance and Ford Motor Company while living in NY. After vacationing a few summers in Maine, Bob moved his family to Lamoine in 1970, where they opened a general store and garage. A few years later, Bob was co-owner of Seal Point Seafoods. After retiring, he enjoyed wood working and building model boats. Bob is survived by his loving wife of 64 years, Edith; sons, John Alvarez and wife, Bonnie of Waltham, Robert Alvarez Jr. and wife, Darlene of Lamoine; daughter, Terry Gordon and husband, Herb of Lamoine; several grandchildren and great-grandchildren; sister, Johanna Smith of Boise, ID and two nieces. He was predeceased by his parents, son, Raymond and granddaughter, Amy. A small family service will be held at a later date.
To plant a beautiful memorial tree in memory of Robert Alvarez Sr., please visit our Tree Store

A Memorial Tree was planted for Robert
We are deeply sorry for your loss ~ the staff at Gridley-Horan Funeral Home, Inc.
Join in honoring their life - plant a memorial tree
Online Memory & Photo Sharing Event
Online Event
About this Event

Share Your Memory of
Robert
Upload Your Memory View All Memories
Be the first to upload a memory!
Share A Memory
Plant a Tree